What do you do when something didn’t work as planned?
You simply use the outcome anyway …… 😉

I found those lovely napkins and decided to make some cabs with them.
And since the paper layers of napkins are very thin I decided to paint the backside with white nailpolish so that the color of the pendant blank won’t shine through.

But then this happened:

After the nailpolish had dried I saw that the color of the cabochon had changed. It got a yellowish hue.

I have no explanation what happened, just a hunch. Somehow the solvents of the nail polish may have reacted with the glue or the paper of the napkins so that everything turned yellow.

So I made another test.

After the glue had dried I roughly cut out the cabs and glued them on some plain white paper with 100g/m².

Then after the lue had dried I cut out the cabs and glued them into the owl blank. The eyes I filled with nail polish.
Almost finished.
After adding the pendant holder and the keyring the owls are finished.

So, what do you think of my little “spring owls”?

As for the yellowish cabochons I’m gonna use them with some bronze pendant blanks. They have an antique look.
Gonna add a pic when they are finished……. 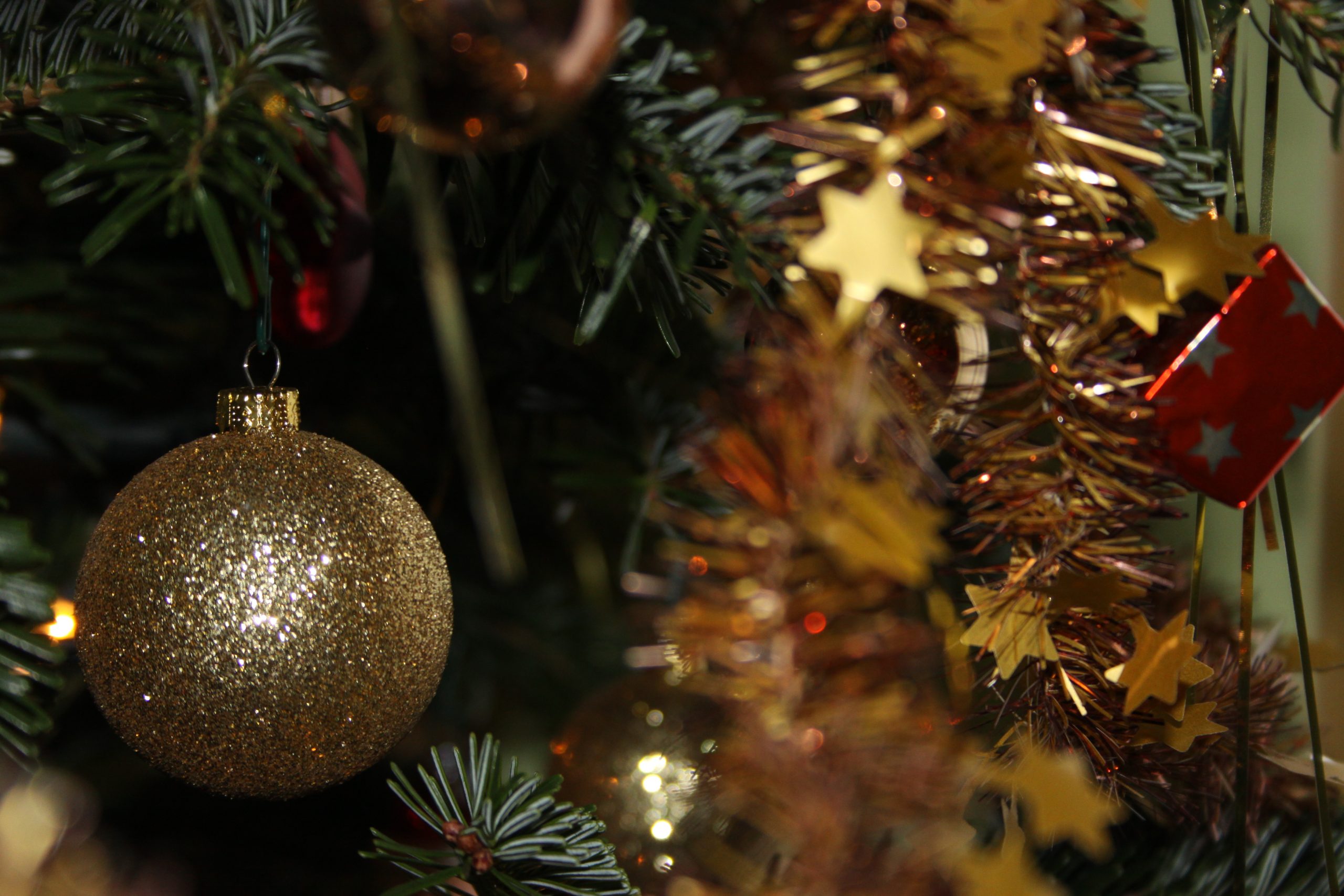 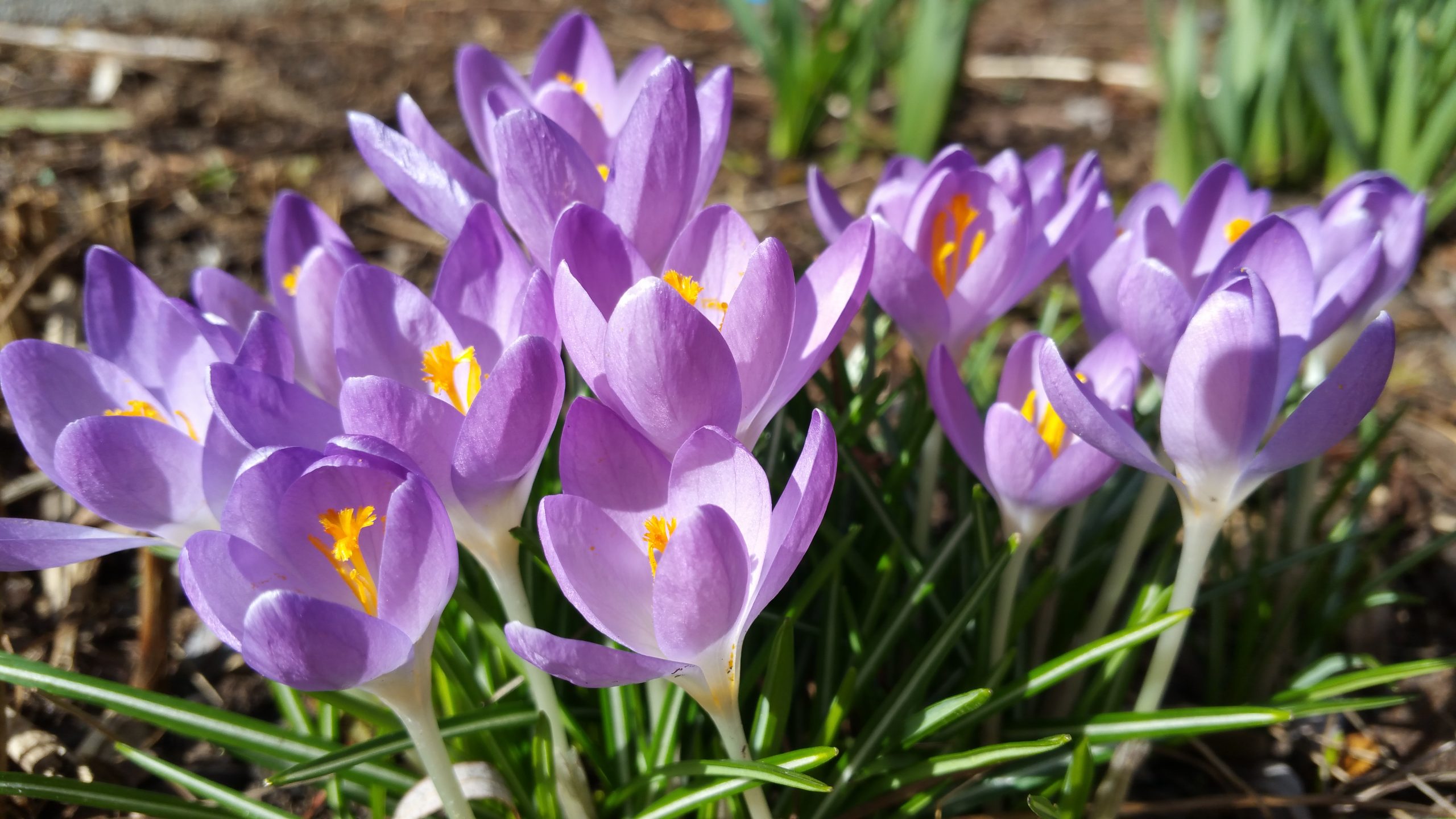 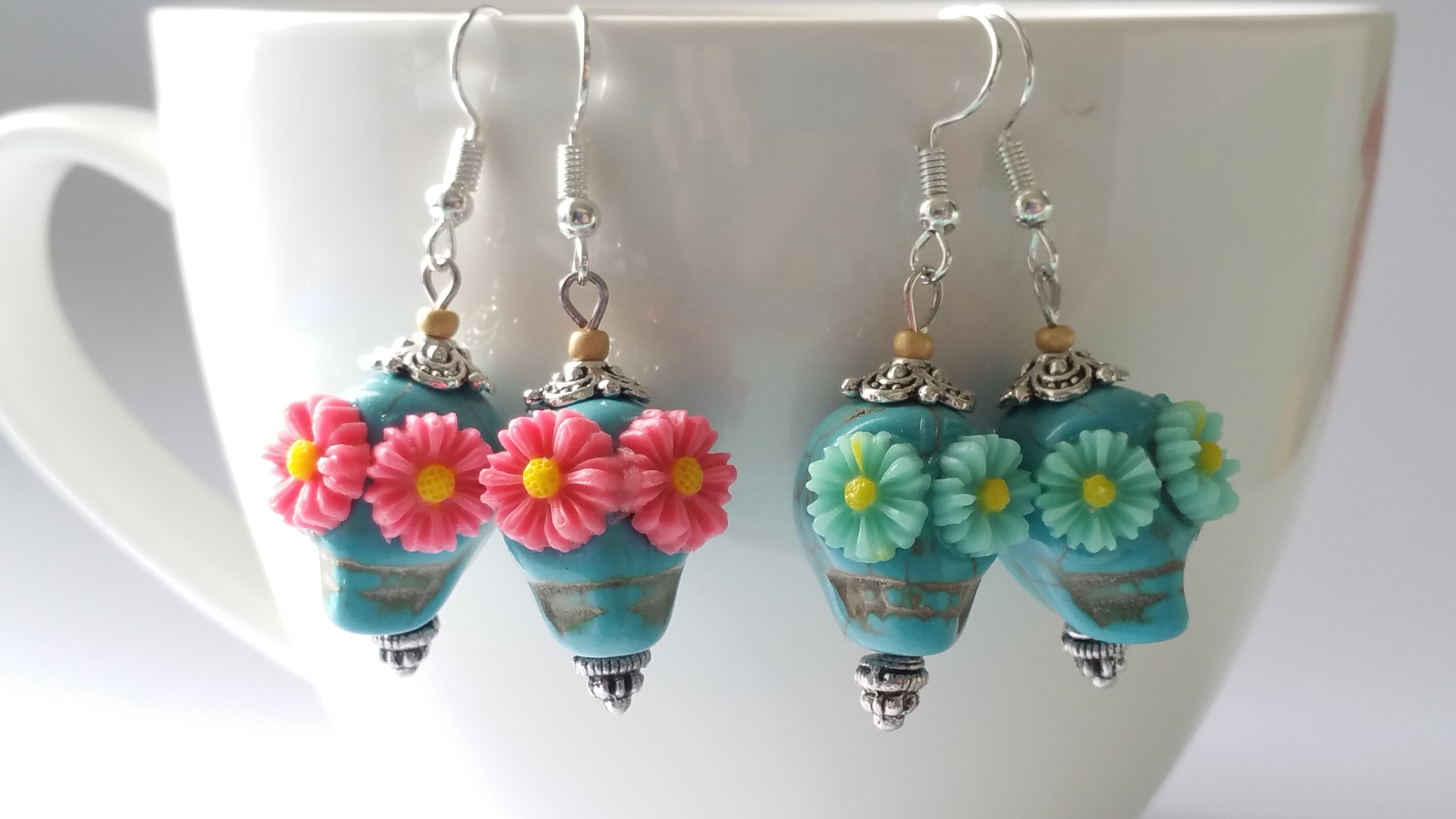